Influencer marketing has become the quintessential form of advertisement in recent years. The market is growing rapidly and is projected to reach $10 billion by 2020. An influencer’s promotion of a product, line, or idea grants brands access to that particular influencer’s audience. As such, building partnerships with a few influencers can exponentially increase a campaign’s success.

Micro vs. Macro: What’s the Difference?

A Small Influencer With a Large Voice

Micro-influencers have a significantly smaller following in comparison to others in the social space. Contrary to what a small following may suggest, micro-influencers have the capability of facilitating an incredibly successful marketing campaign because their audiences are notoriously dedicated. These audiences are not simply a byproduct of popular appeal initiated by the masses. They are a result of passion and real connection. As such, audiences of micro-influencers are typically very involved and interactive. Campaigns supported by micro-influencers yield high engagement rates. In fact, a recent statistic shows engagement rates are up to 60% higher than other influencers. From a brand’s perspective, an engaged audience is synonymous with an audience more likely to follow through with an influencers suggestions.

What is more, micro-influencers are cost efficient as they are typically cheaper to collaborate with. One example of a successful micro-influencer marketing campaign is that of multinational sportswear powerhouse Adidas. While Adidas often partners with some of the biggest names in sports, they also recognise the potential of small scale influencers. A recent campaign utilised approximately 260 micro-influencers to advertise their new Adidas Glitch football boot and Glitch app. Micro-influencers distributed codes that granted followers access to the boot, which was exclusive to the app. The campaign produced 50,000 downloads and a 75% sales conversion rate in only one day after app codes were distributed by influencers. 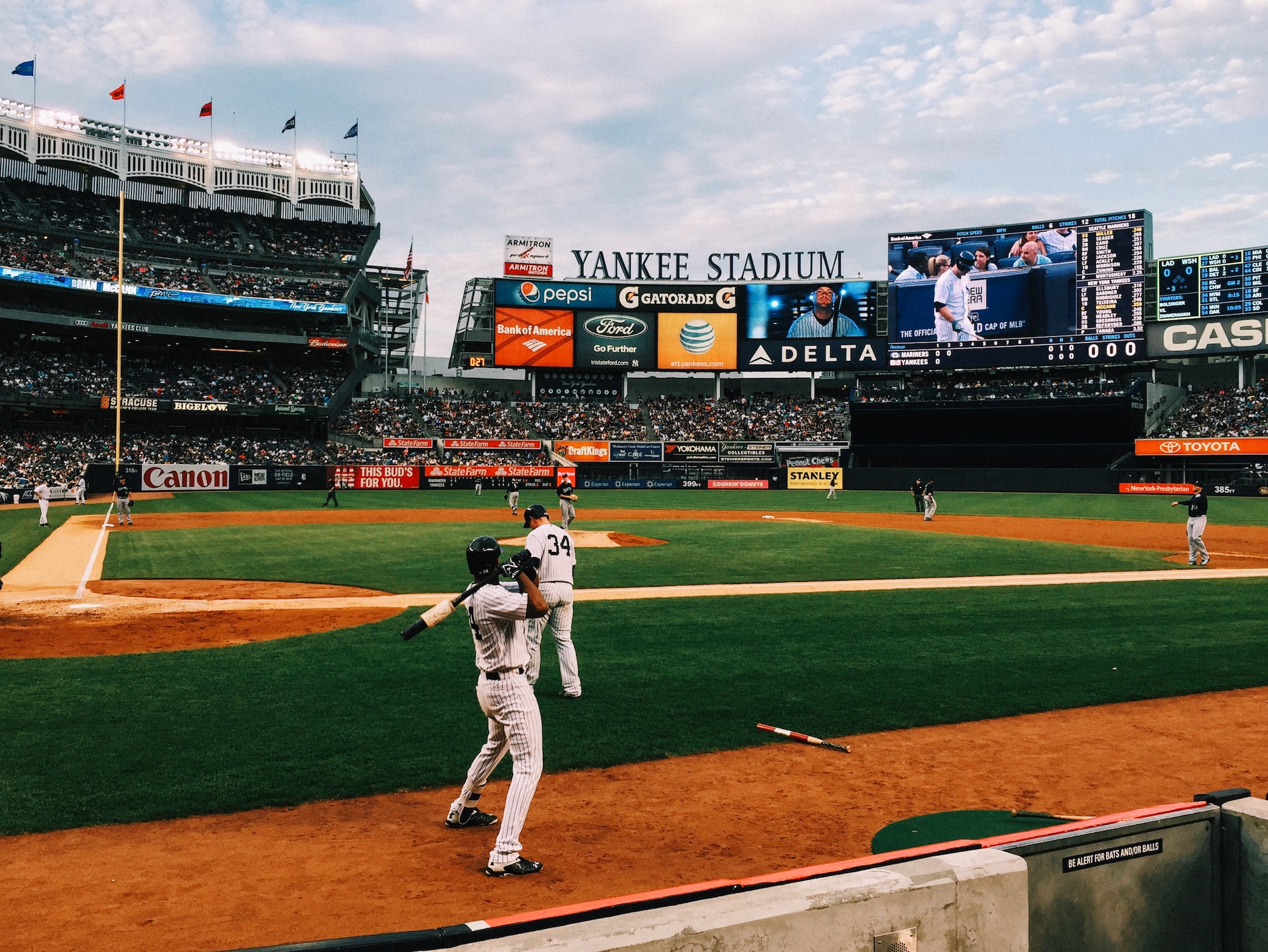 Photograph by Chanan Greenblatt via Unsplash 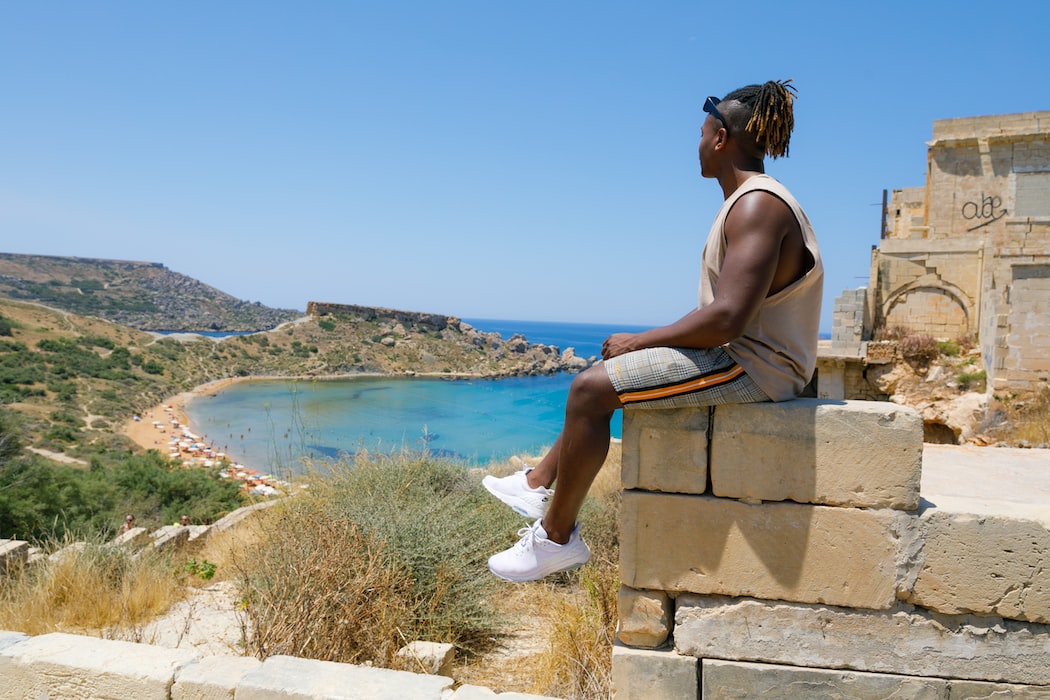 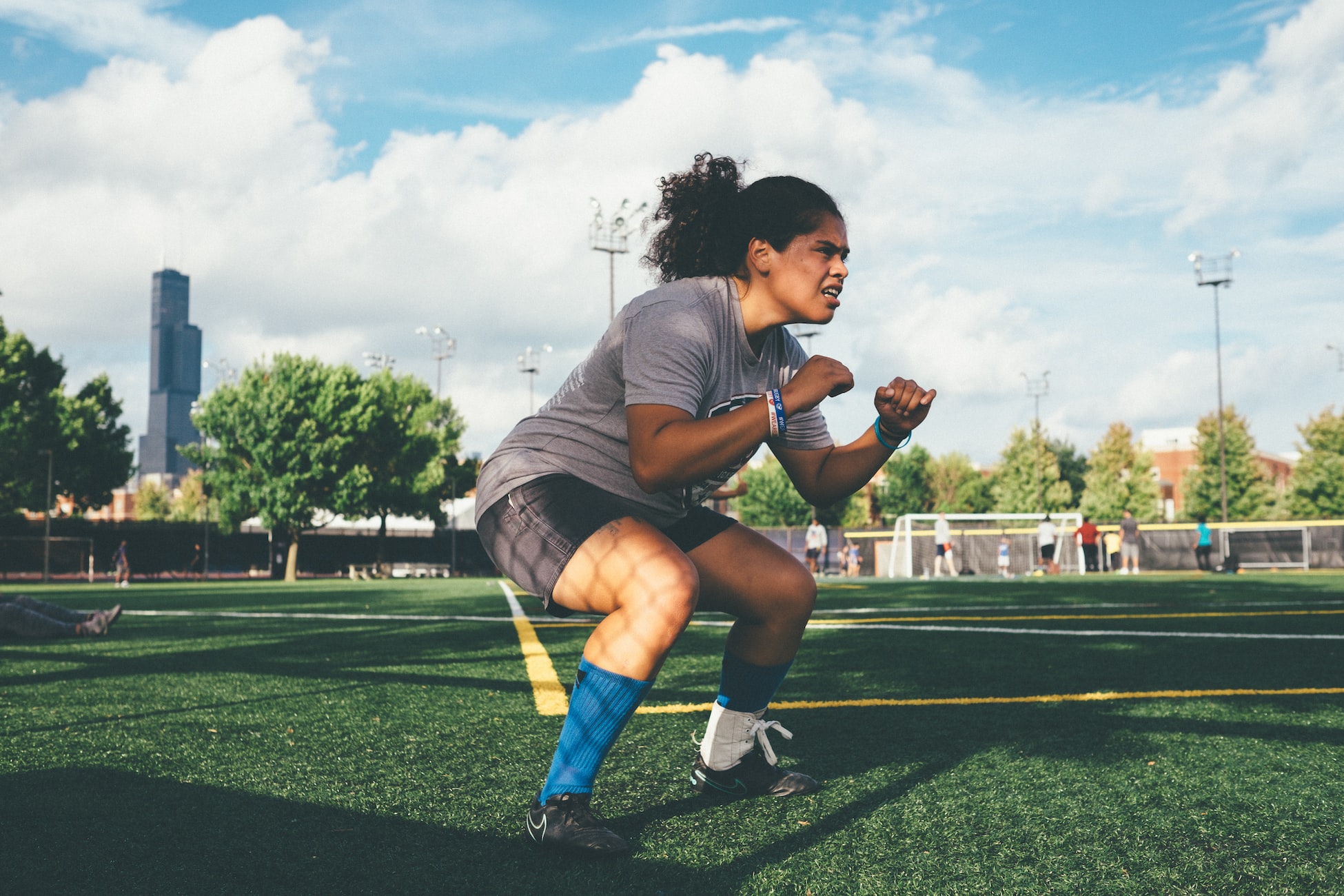 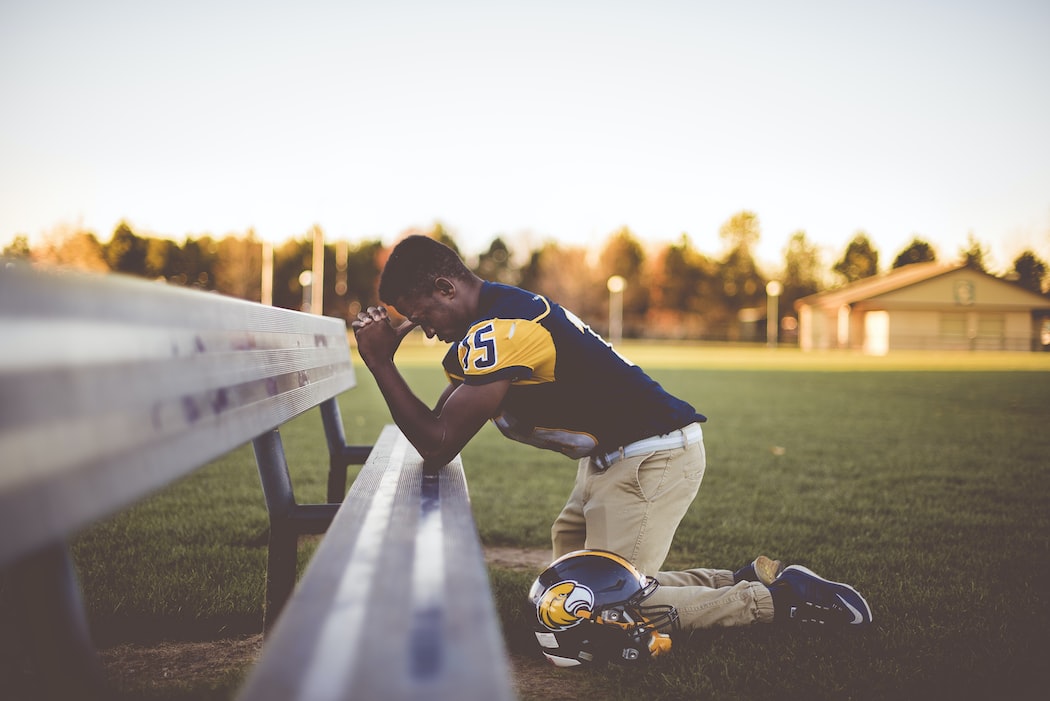 Choosing the Perfect Influencer for Your Campaign

If you’re ready to harness the power of influencer marketing, Vensy will connect you with sports influencers who can expand your reach and create lasting impressions with new markets. Contact us at contact@vensy.co.uk for details.

Do you want the highlights and actionable insights from each article? Subscribe to our newsletter