Whether you’re a social media influencer or hope to generate buzz through an influencer marketing campaign, it pays to know the lay of the digital land. The “best” network, however, is going to vary based on your goals, audience, and other details. Vensy takes the guesswork out of the process with AI-driven campaigns, but you can use this page as a quick guide to get started on the various social media platforms get started or to learn the basics before you start planning.

Instagram is the place to be, with one billion monthly active users and more than 99% of influencers saying they leverage the platform. Further research shows that influencers generate 34% of their income from it too. In terms of sports marketing, Instagram cannot be beaten either. About 64% of fans check sports content daily and 41% check-in during matches to get updates.

Audience: Globally, the audience is split fairly evenly, with 49% of the audience being male and 51% female, but in the UK, ladies account for 56% of the audience. About 41% of people in the UK have an account overall. Age-wise, you’re going to catch those 18-34 the most, but more than 141 million people age 35-44 are regular users too.

Media Type: It’s all about visual media. Images of people, food, and inspirational quotes do best, but just about anything that’s unique can gain traction.

Who’s On: Anyone who’s on social media has an Insta account and most notables branch out well beyond the platform too. Wendy Nguyen happens to be an Insta-famous influencer. The UC Berkeley grad was a student when she started toying with platform, but she’s now amassed more than one million followers. 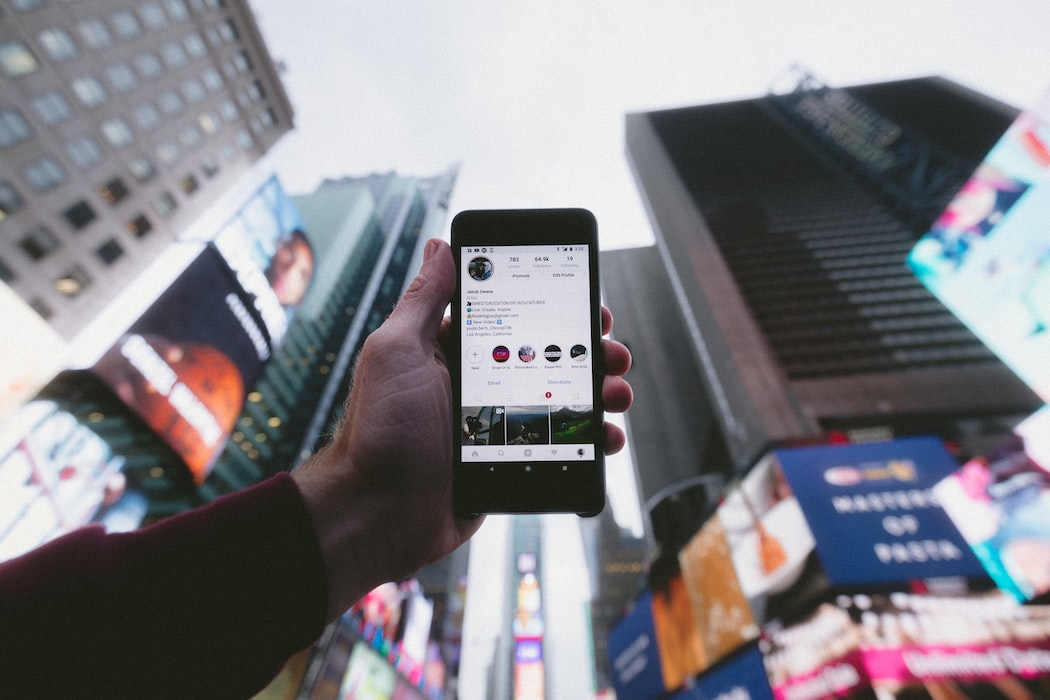 Facebook is still a strong force in influencer marketing too. More than 67% of influencers are active on Facebook, though they’re only bringing in about 13% of their pay through it. About 58% of sports fans check the platform daily.

Audience: In the UK, 79% of the population has a Facebook account, though the audience is slightly skewed more toward men at 56%. The disparity comes in because the two largest age groups who visit the platform (ages 25-34 and 18-24) have slightly fewer women, but the gender differences even out with older groups.

Features: People mostly use Facebook to connect with people they know in real life, but they’ll connect with influencers and brands they feel strongly about, so long as the content isn’t spammy. It’s also worth noting that Facebook tends to work well for all ages and demographics, but if you’re trying to reach an audience that’s 40 or older, Facebook is your best bet for connecting with them.

Media Type: Right now, people are loving short video clips that are under a minute long and can be understood without sound, but images work well too. If you’re going with written words, keep the post under 80 characters to increase engagement.

Who’s On: Facebook is another hub which attracts everyone. In the macro influencer realm, Jen Karr is a prime example. She runs a blog and social media pages dedicated to nail polish and now has a devoted following of more than 2.6 million on Facebook alone.

“In the UK, 79% of the population has a Facebook account, though the audience is slightly skewed more toward men at 56%.“

Although Snapchat isn’t quite as strong as the others, it may be the ideal platform to leverage for maximum engagement, depending on your audience. Slightly more than half of all influencers use Snapchat, though only 6% of their revenue comes from it.

Audience: Just 30% of the UK has an account overall, by the younger generations have a saturation rate of as much as 71%.

Features: If you’re targeting millennials or Generation Z, you probably want to test out Snapchat. If you’re aiming for an older audience, you’ll probably do better on Facebook or Instagram.

Media Type: Stories in the form of videos lasting one minute or less are best for engagement rates.

Who’s On: Creativity is rewarded on Snapchat. Chino (@turbanchino), for example, rose to fame for creating drawings by hand that depict famous movie scenes and superimpose his face into them. 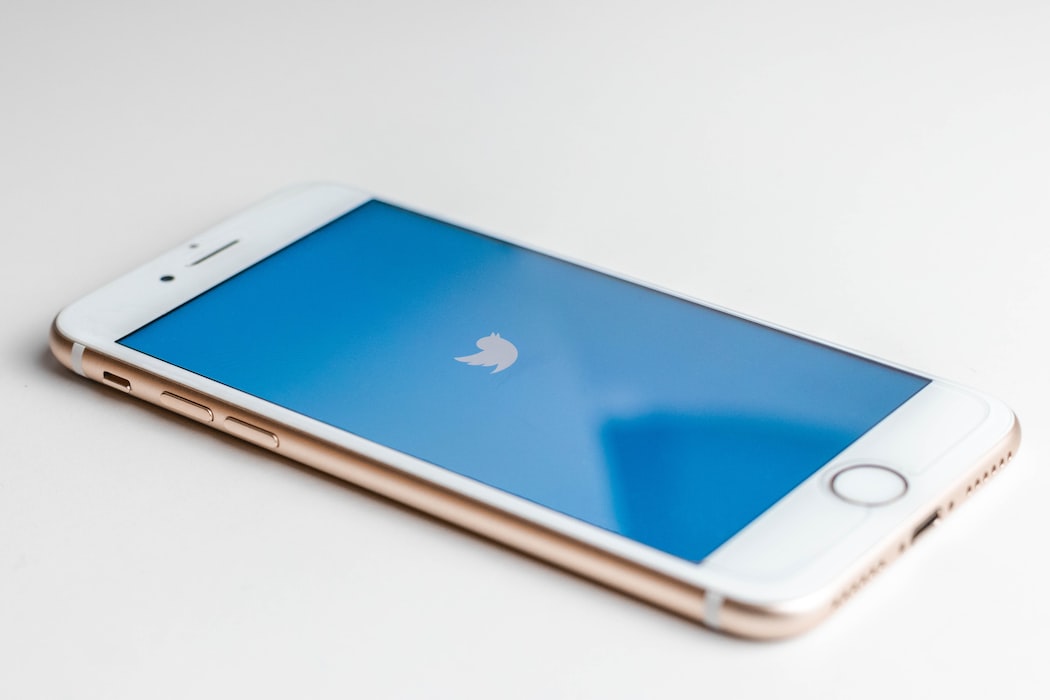 Twitter draws in 43% of influencers, though only 3% of influencer revenue comes from the platform. This may have something to do with the traditionally short posts and even shorter lifespans, but it can still be a good choice depending on demographics.

Twitter is the home of intellectuals, philosophers (and pseudo philosophers) and ideas. It works best for niche, dedicated communities such as the tech-start ups, entrepreneurs and personal development writers.

Features: Even though Twitter lifted some restrictions, Twitter users are still rapid-fire users. They want information in fast bites. They’re also quick to scroll past anything that doesn’t provide them with clear benefit, so links, news, and tips do best.

Media Type: If you can keep your posts under 100 characters, you’ll get 17% more engagement. As of recently, three trends have developed: the use of images, ‘threading’ which is the act of linking multiple short tweets to tell a longer story, and videos. All three are engagement turbo boosters and worth experimenting with.

Who’s On: You may not have heard the name Adorian Deck before because his personal account has just 24k followers, but his OMGFacts account is rapidly closing in on 7 million, making him one of the few true self-made Twitter influencers. 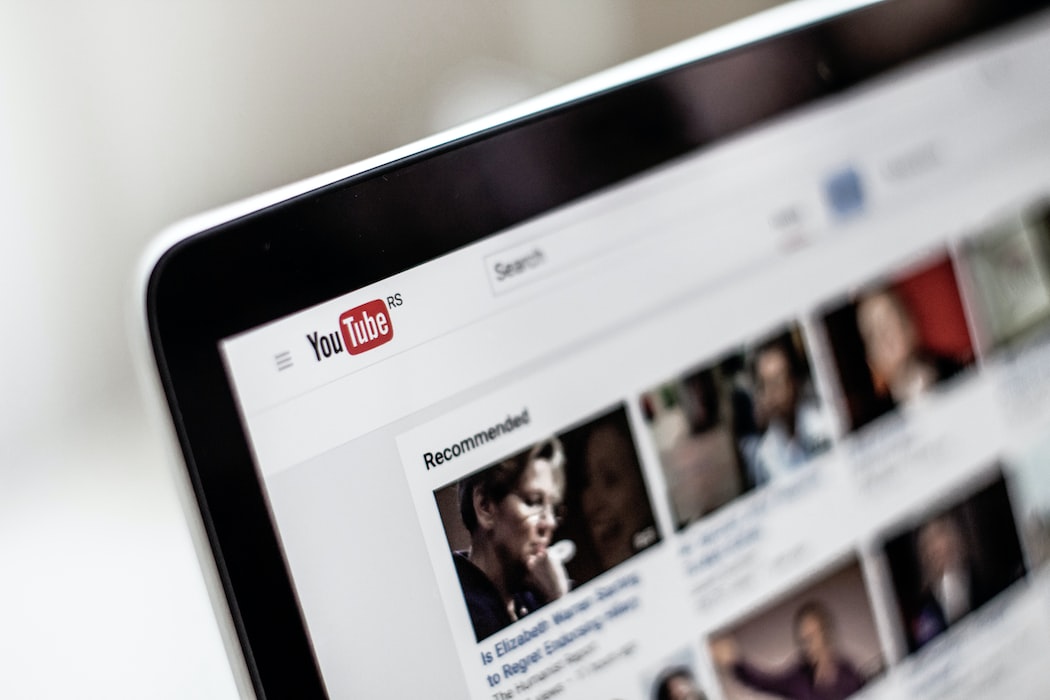 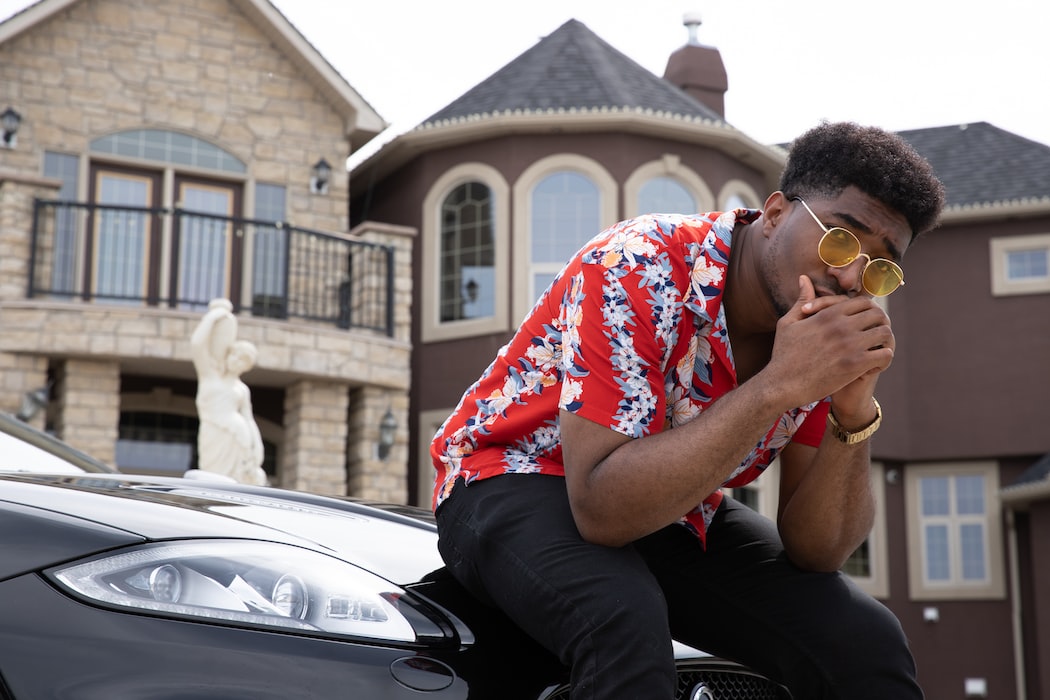 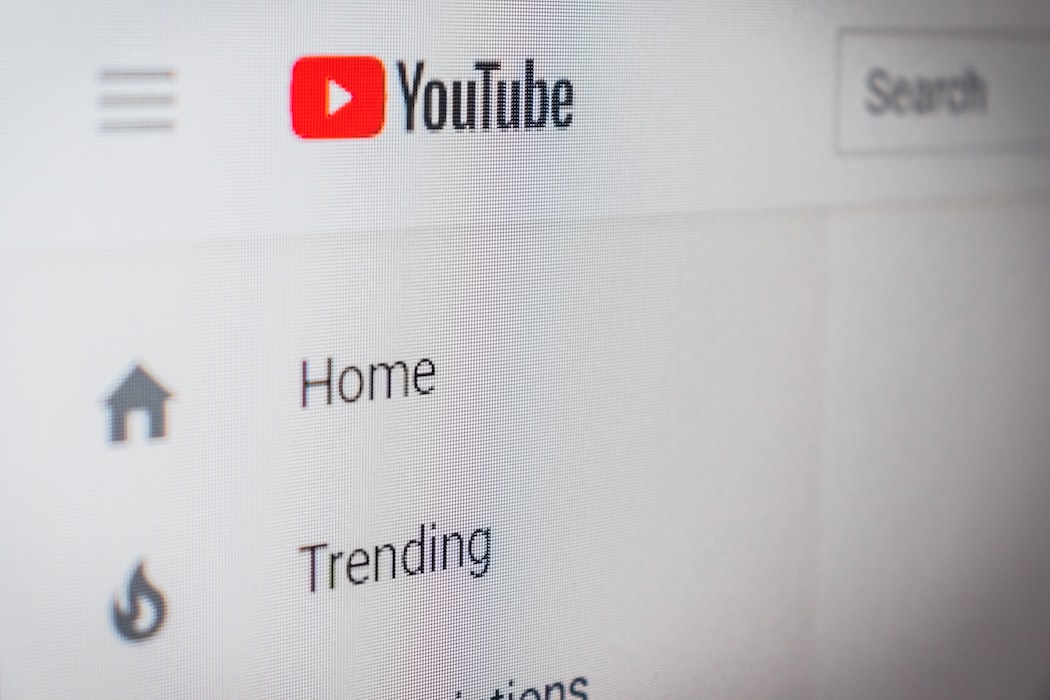 There’s a great divide on YouTube. Just under 30% of influencers are leveraging the platform, but the ones who do are earning about 31% of their pay through it.

Audience: If you’re trying to reach a younger audience, YouTube kills it. About 77% of younger sports fans follow a fan channel, but bear in mind, 79% of UK adults have an account overall.

Features: Even though the platform attracts a general audience, the most popular live streams involve gaming or tech content. You’ll need to choose an influencer wisely if you’re leveraging the platform to ensure you’re reaching the right audience.

Media Type: The most popular videos are almost 15 minutes long, but you only have 15 seconds to engage the audience or they’ll move on to the next video.

Who’s On: As one of the few female gamers who have made it big, iHasCupquake, also known as “Cupquake” or “Tiffyquake” earned her 6.6 million followers through video game clips, DIY craft tutorials, baking, and geeky pursuits.

Even though Pinterest isn’t quite as popular as other platforms, it’s still a strong contender. Just under 28% of influencers use the platform.

Audience: Pinterest is good for all ages and about 36% of the UK population has an account. However, it attracts far more women than it does men, with 45% of the ladies having an account and only 27% of men.

Features: People use Pinterest because it’s inspirational. It’s great for brands that can leverage visual storytelling.

Media Type: Your image can be no less than 600 pixels wide and needs a 2:3 aspect ratio. You’ll get more repins if your image is at least 800 pixels high and have a description that’s approximately 200 characters.

Who’s On: Joy Cho (@ohjoy), the designer and blogger, is the queen of Pinterest with a whooping 12.7 million followers.

If you haven’t heard of TikTok yet, it’s one to watch and explore. Although it emerged in 2016, it didn’t really start gaining real traction until 2018. Because it’s so new, there isn’t a whole lot of data about how influencers are performing on the platform, but it’s growing exponentially.

Audience: The app is huge for younger users, especially Gen Z. Approximately 75% of users are between 18 and 35. It boasts 500 million users and one billion downloads thus far.

Features: The platform rose to popularity with short lip-synching videos and dancing under the name music.ly, but was absorbed by and rebranded as TikTok. Those aspects are still popular, but challenges spread like wildfire too. Music tracks included in the videos also have the tendency to rise in the charts, giving a hint to the network’s power.

Media Type: Videos lasting 15-60 seconds. Popular themes right now are allowing the influencer to simply take over your channel for a specified period of time and the use of hashtag challenges; the zanier, the better. For example, TV personality Jimmy Fallon recently created the #tumbleweedchallenge, which involves rolling around on the ground like a tumbleweed to American western music. Thousands of people have copied him so far.

Who’s On: Although you may not have heard of Holly H, this “average” girl now has nearly 16 million fans on the platform, all due to her on-the-fly silly antics.

Simplify Your Influencer Marketing with Vensy

Vensy’s AI-driven tech matches brands with the ideal influencers for their audience and message. We’ll even help you select the best platforms for your needs and create content that’s sure to boost engagement, so your brand gets maximum exposure. Learn more here.